Astrid's smile grew wider and she leaned forward to kiss him on the cheek. Kare burst through the trees with a big smile as he expected to see the usual sight of Haddock Meadow. And he saw it all: he tall, vibrant green grass, the dandelions, the rocky wall, the small, trickling waterfall and the spring. Something else was also present at the meadow and it was enough to make his smile vanish and his eyes widen in horror. Hiccup smiled as he watched his two great-grandchildren race each other to the entrance to Haddock Meadow.

Once they disappeared into it, he expected to hear their happy squeals and laughter but what he heard instead was horrified screams. Once he heard those screams, his head jerked forward towards the entrance and then he looked over at Astrid and shared worried glances.


He turned back towards the entrance. Zelda and Kare ran back towards them and they ran faster than the speed of light. As Hiccup listened to his children describe the "monsters" that they saw, his eyes widened and his mouth went agape. He turned to Astrid whose wide eyes and gaping mouth mirrored his own. I have a feeling my husband and I have seen them before. Hiccup stayed in his spot on the stretcher as Dagur and Eret carried him through the trees and entered the meadow.

He heard everyone else gasp softly behind him as they entered as well. Dagur and Eret didn't gasp but they did gape. Hiccup also gaped. Quick Note: Listen to "Toothless Found" for this part. It fits the scene perfectly. The largest of them all was a gigantic gray one that seemed to be made of rocks just as Zelda had described. An Eruptodon. There was a dragon that was red in color with an alligator-like snout and two curved horns on top of its head.

A Razorwhip. Standing in the center of this group of dragons were the ones with pointed ears as Zelda and Kare had explained. Two of them were all white but with different eye colors. One had sky-blue eyes while the second had amber eyes.

Call of the Goddess (Stormflies Book 1) by Elizabeth Love

The second also had white paws and a white underbelly and it also had sky-blue eyes, white-tipped ears and a small white spot on its nose. The sixth was also black with small white spots all over its back and its eyes were blue as well. This one was all black and it was lying on the ground surrounded by the other Furies. It seemed to be asleep. Carefully, Hiccup slide his left metal leg off the stretcher and placed it on the ground.


Then he did the same with his good right one. Standing up straight for the first time in weeks, Hiccup took slow steps towards the black Fury and whispered only one word:. His vision started out blurry at first but it cleared up in a matter of seconds. What he saw made his eyes widen. He stared at amazement at the creatures that stood on their hind legs and had only a bit of fur on top of their heads. Speaking of fur, many of them had gray fur on top of their heads. He had some gray fur on top of his head and all around his face, his expression was in awe and he was slowly limping towards him.

For whatever reasons, Toothless had an urge to approach him as well. Slowly, he lifted himself up but was pulled back down by his sore hips and bones. From either side of him, his two sons, Midnight and Luna approached him and helped him to his feet.

Call of the Goddess (Stormflies Book 1)

Toothless shot his sons grateful looks and slowly began to limp towards the approaching human. This was what the Light Fury feared most. She was certain they would all run into danger sooner or later and now it was here. Worst of all, her mate, her elderly, feeble, dying mate was making his way towards one of them with gray fur on his head and all around his face. She was certain that one must be the leader of this human group. Her eyes wide with fear, she started to go after her mate when all of a sudden, Starspot stepped in front of her blocking her way and shook her head. Her daughter's expression was reassuring and trusting.

The Light Fury nodded and kept an eye on her mate and the human, hoping against all hope that this one as well as all the others was good humans. After all, it was Toothless himself that taught her that some humans can be trusted. Still, she couldn't help but feel like she had seen that human — the one her mate was approaching — somewhere before.

His old friend was limping and he needed help standing up. And Hiccup also noticed that his scales were no longer pitch-black but a dark shade of gray.

Like him, Toothless was also aging and he wouldn't be surprised if he was quickly approaching his last hours as he was. If he was, he had come back to him just in time. Hiccup was still limping but for whatever reasons, his bones were no longer hurting.

Seeing his best friend for the first time in years seemed to erase all that pain. Toothless hobbled all the way to the elderly human and tilted his head as he looked up at the human's bearded face. There was something familiar about said bearded face — especially the eyes. They were the deep, dark color of the grass of this meadow he was standing on.

Toothless was tilting his head and staring curiously at him as though trying to figure out if he had seen him before or not. Who could blame him? They had not seen each other since he had taken his family to first see him and his own family at the edge of the Hidden World. After staring at him for a few moments, the gray-bearded human turned his head away and closed those familiar green eyes.

He held out his dry, wrinkled hand out to him just inches away from his hand. The minute Hiccup felt the Night Fury's snout against his palm, tears of joy immediately leaked out of Hiccup's shut eyes. Opening them and grinning from ear to ear, he looked towards his old friend whose lime-green eyes were wide with enthusiasm.

The dragon also looked as though he was about to weep tears of joy even though dragons were not capable of doing that. Letting out a joyful grunt, Toothless stood up on his hind legs and used his front paws to pull Hiccup towards him in a human-like hug. Hiccup allowed his tears to fall as he leaned his cheek against the Night Fury's warm, dry chest and sniffled. Hiccup pulled back slightly to look up at his old friend's familiar face.

comptrisunthicca.tk If today was his last day on Midgard, now he knew it was going to be the best one as well as the only one he had ever had and he also knew that now he really would die in peace. He glanced over his shoulder briefly and noticed all his friends and family standing a few feet away from them. He had almost forgotten they were here. They should be spending time with their old dragon friends as well. 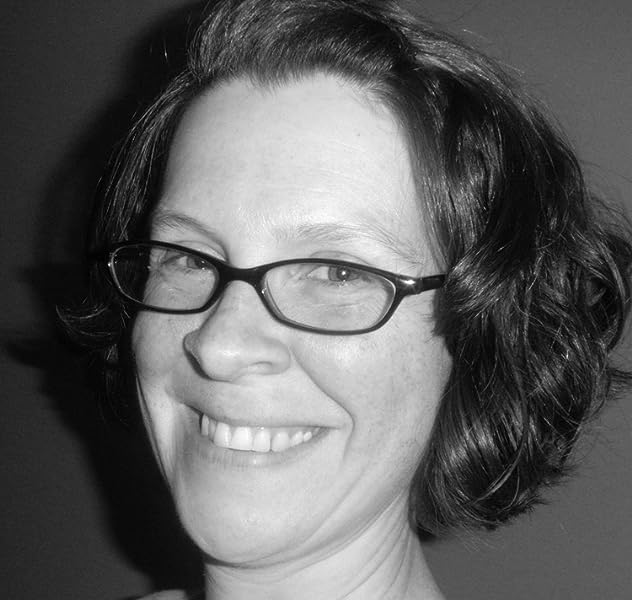 At first she had been afraid of her husband falling and hurting himself again as he walked towards the Night Fury but now Astrid's heart was leaping for joy as she watched the two old friends reunite and embrace. Then that means…these other dragons…they must be the same ones she and her friends had befriended, ridden and took care of before they had to set them free. Hiccup looked over his shoulder with an enormous grin and turned to her and all their friends and family. It's him! Go and greet them! Astrid nodded as tears of joy leaked out of her eyes and without even knowing it, her feet carried her all the way to the blue Deadly Nadder.

Her blue scales had faded to a lighter shade over the years and her squawks sounded a bit hoarse. She had been aging as well but right now Astrid couldn't care less. She was just happy to be back with her friend. Both the Gronckles' pair of yellow eyes lit up, their pink tongues hung out and excitedly wagged their bludgeon-like tails.